A regional analysis of the situation of out of school children in Central and Eastern Europe and the Commonwealth of Independent States published in 2013.

All children and adolescents have the right to quality education. Yet this report finds that in the region of Central and Eastern Europe and the Commonwealth of Independent States (CEE/CIS), which is mostly home to middle income economies, 2.5 million children of basic school age and 1.6 million children of pre-primary school age are out of school. At the upper-secondary level, non-enrolment rates increase significantly in most countries. Additionally, there are many more children, perhaps millions, from the most marginalized communities, who are excluded from national data collection procedures and thus are invisible in national indicators on education. For example, there are an estimated 5.1 million children with disabilities in the region whose educational status is largely unknown. 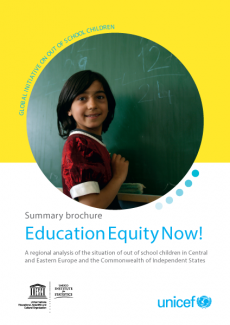 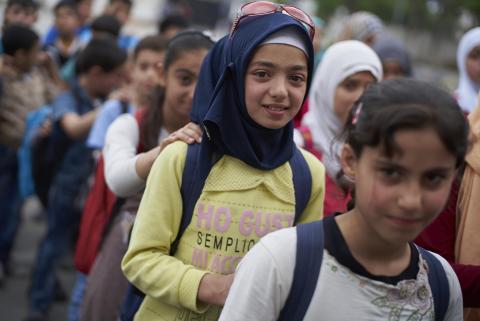 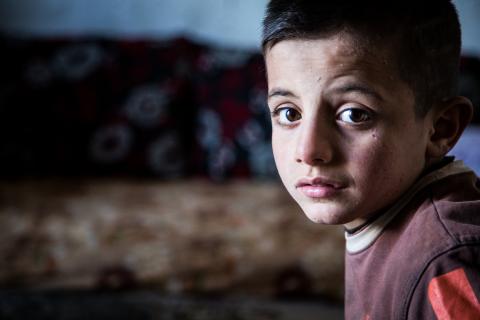 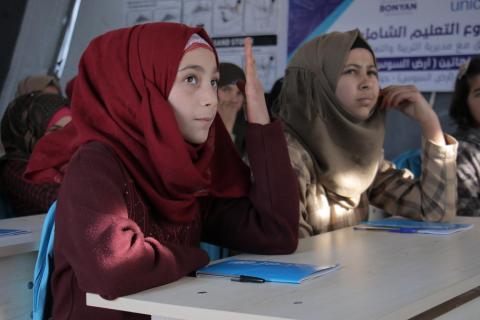